During the last year of her violin studies at the Royal College of Music in London, Merel also completed a Master of Science in Music, Mind & Brain at Goldsmiths College, University of London. Merel’s final research project was about Emotional Responses to Music in TV Ads (measured through Galvanic Skin Response) and Merel has been asked to present this research on the Ninth Triennal Conference of the Europeon Society for the Cognitive Sciences of Music in Manchester; Escom2015. The abstract and thesis are available upon request.

Merel has also presented this research at the Buma Classical Convention in 2015.

Does listening to music make you smarter?

Merel has recently developed a new lecture recital on the effects of music on the brain in collaboration with harpist Elizabeth Jaxon. Part concert and part scientific exploration, the show invites audience members to participate in an experiment demonstrating how music combines with mood to enhance cognitive performance. With the help of a smart-phone app designed by software developer Gert Wijnalda, data and results are projected live during the show. The concert program consists of emotionally powerful works by Mozart, Fauré, and Arvo Pärt. Dutch website. 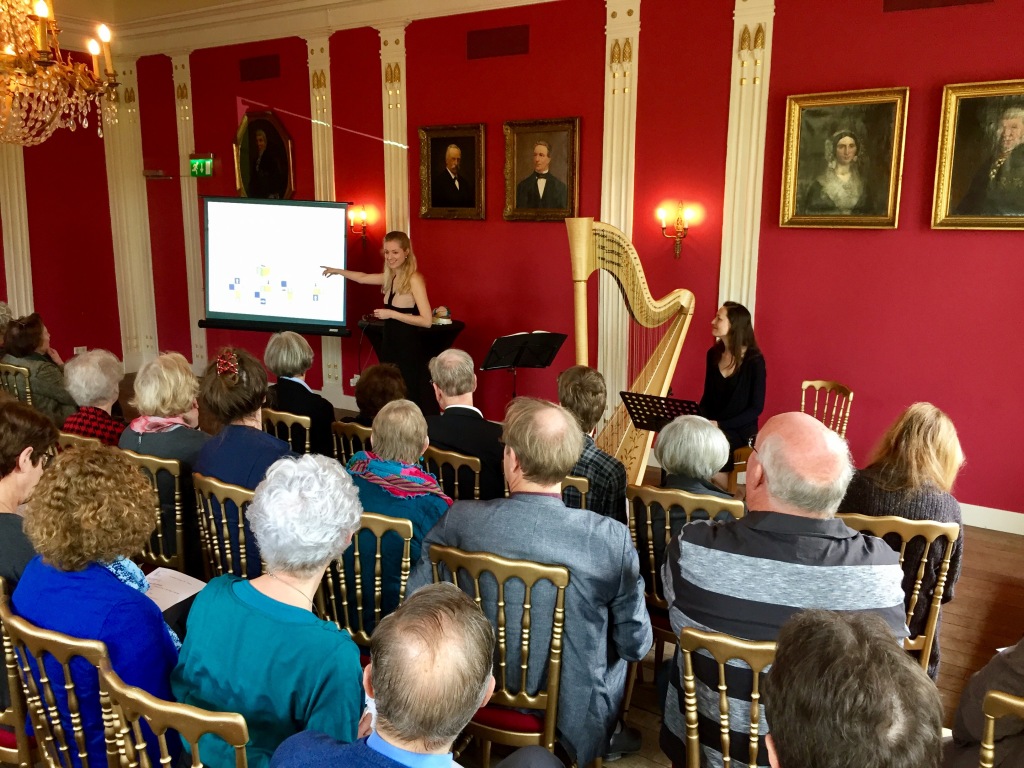 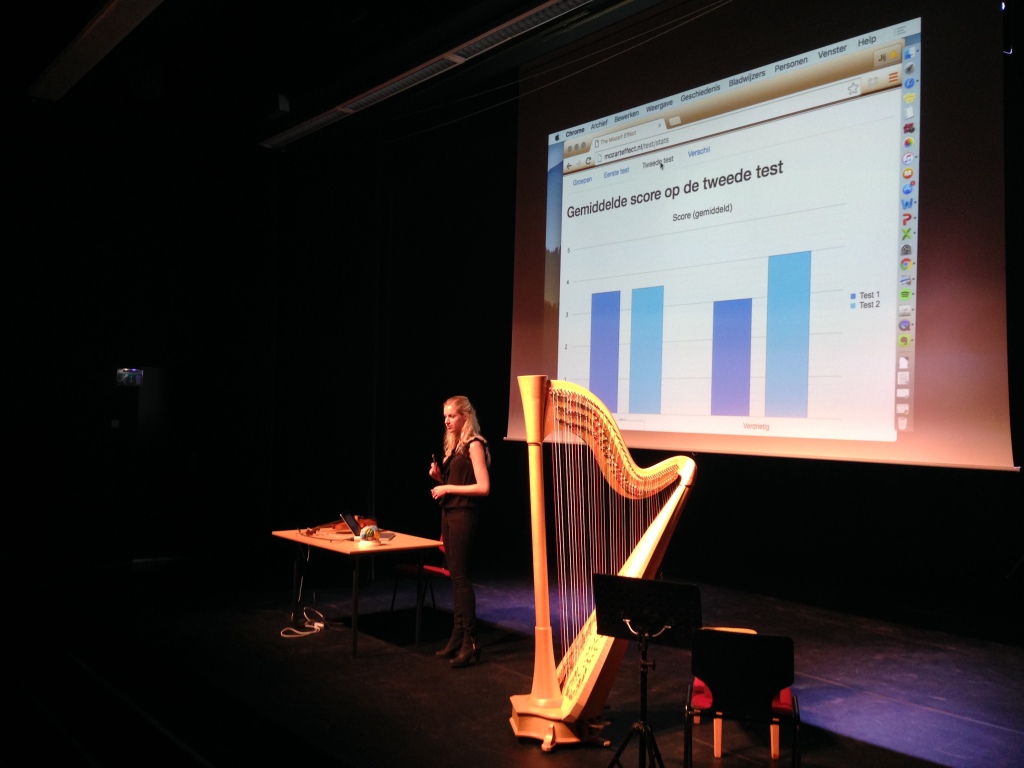 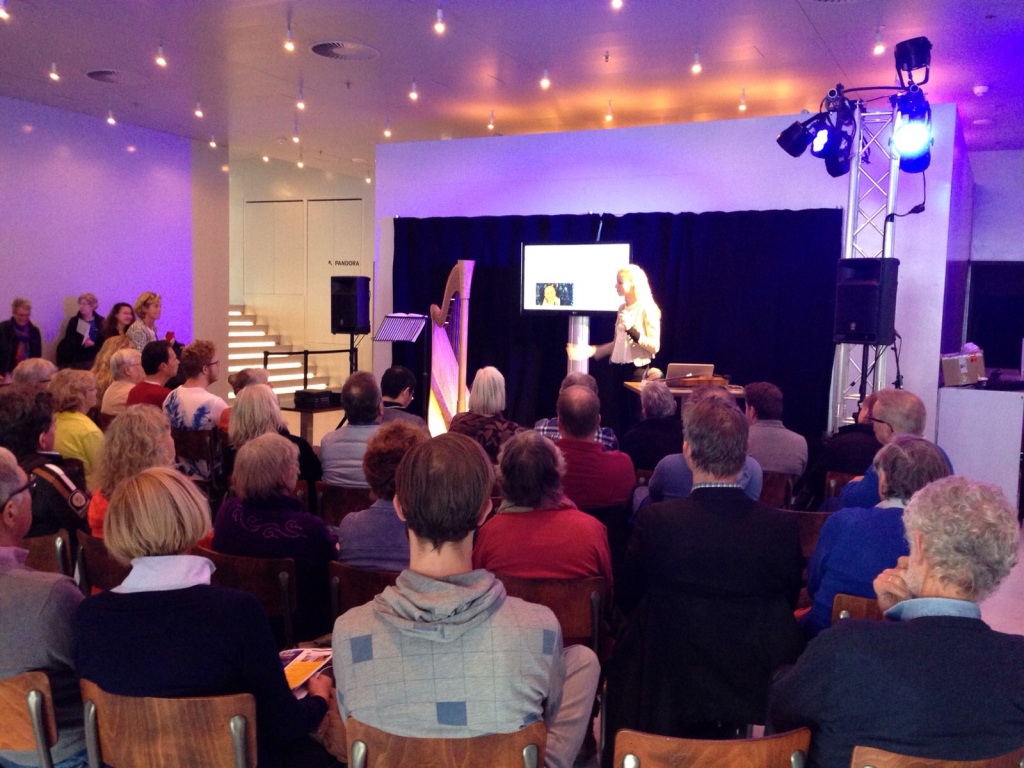 At the Hart&Ziel Festival in TivoliVredenburg 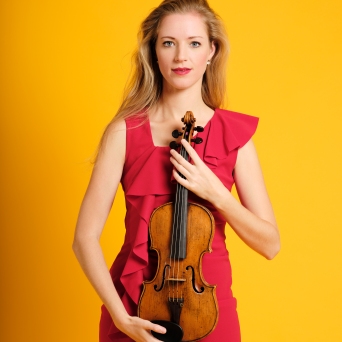 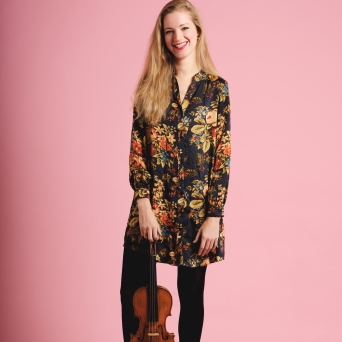 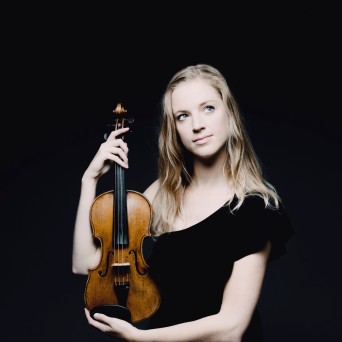 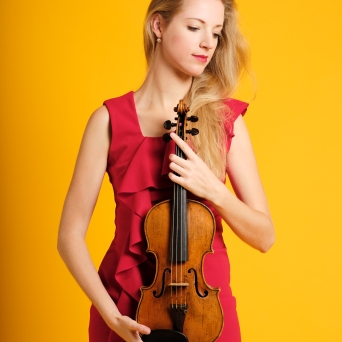 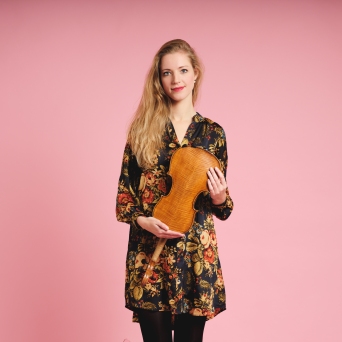 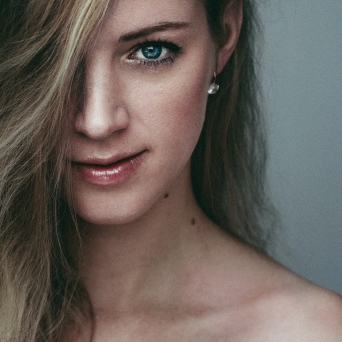 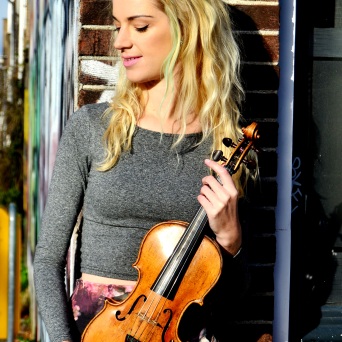 Violinist Merel Vercammen graduated with highest distinction from the Royal College of Music in London and was a prize winner of the London Grand Prize Virtuoso Competition and the Dutch National Competition for Young Music Talent. Merel also completed a Master of Science in Music, Mind and Brain and is currently living in The Netherlands.
Follow Merel Vercammen on WordPress.com
%d bloggers like this: